Students learn alongside adults at Summit

Posted at 08:57h in Local News by roostadmin 4 Comments
0 Likes

A group of students from Hamilton County’s Wells Central School spent the day at ROOST’s Adirondack Destination Marketing Summit. They learned alongside the 200 adults gathered at the Summit to find out how to better promote their businesses and organizations to travelers. 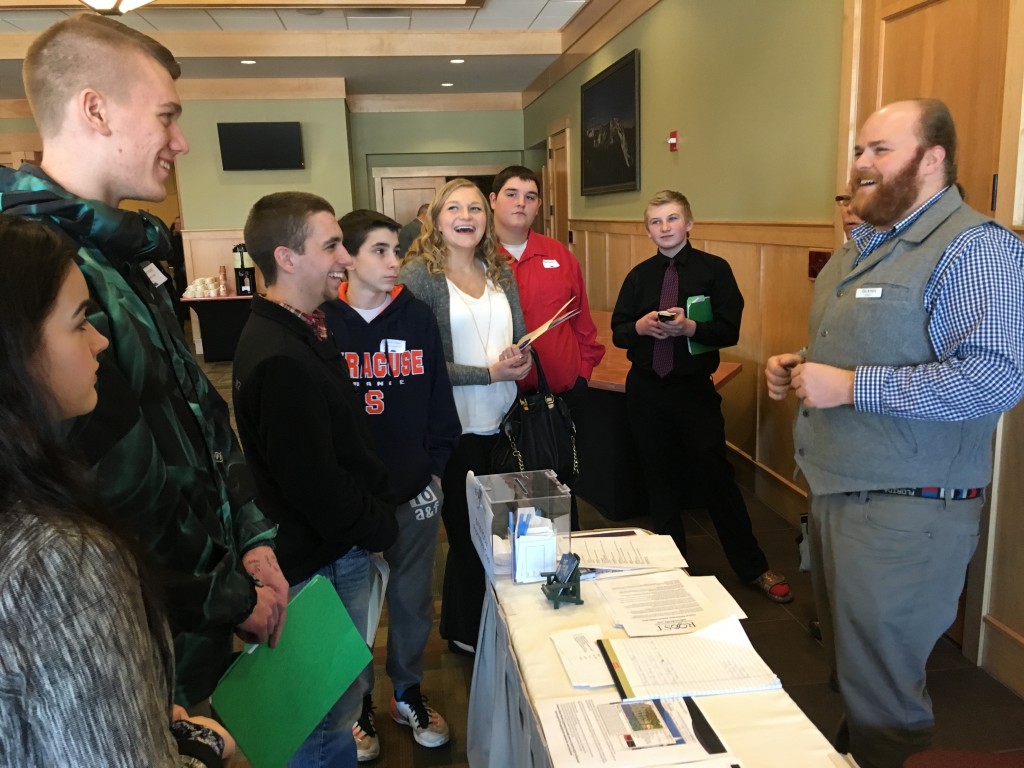 About 15 students from the school’s business program ventured to Lake Placid to attend the event with their teacher Steve Stofelano Jr. and guidance counselor Sharon Parslow.

Stofelano said it’s important for the kids to learn what their home is about — to see the bigger picture of tourism throughout the Adirondacks and how it shapes our region.

“The students are the Park’s future,” Stofelano said.

Not only did the class learn about many tips that could help them in business once they graduate high school, Stofelano said the experience was also valuable because it got the students to a new place and taught them how to behave around adults in a networking and professional environment. That’s valuable for kids from a small town. They even got the opportunity to meet some members of the business community whom they’ve worked with via email on various projects over the last two years.

One of Stofelano’s students, Kevin Stone is a 17-year-old who hopes to graduate next year, from a family that’s been in Wells for more than a century. Stone is currently thinking about start his own heating, ventilating and air conditioning business once he finishes high school. He said he learned a number of useful tips that would be helpful if he were to go into business, like how to get a business to show up on a local search in Google or other search engines.

Kevin said his business classes have been valuable, especially an exercise in which they have to learn how to budget using real-world simulations. He has learned everything from how to budget for food and bills to how to save for retirement.

The students likely won’t even realize the value of many of the things they’re learning until 10 years down the road, Stofelano said. 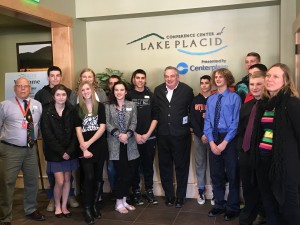 Stofelano ran a bed and breakfast in Albany for nearly three decades, and he’s now the Hamilton County representative on the Adirondack North Country Association board, so he’s got a wealth of knowledge that benefits the kids.

“It ties into almost every career,” Parslow said.

And it’s especially important in the small towns of the Adirondacks, because as youth continue to leave the area, they need to be taught that there are always options for them to stay here after high school, or come back after college.

The Wells students weren’t the only ones who came to the Summit. Thirteen students in Kelly Cerialo’s class in the Hotel, Resort, and Tourism Management program at Paul Smith’s College also attended half the day and learned plenty while they were there. The class is the driving force behind creating the inaugural Eat ADK Restaurant Week. 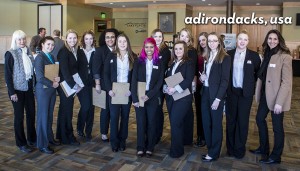