She reports that drone footage taken by ROOST staff during last year’s uphill bike race garnered a lot of attention, with all who walked by her booth inquiring about the event’s location. 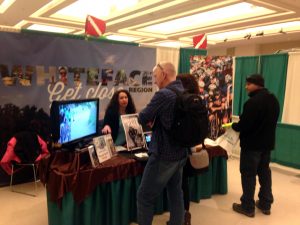 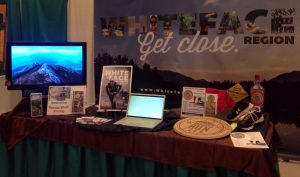 “It allowed me the opportunity to hand out hundreds of the Whiteface Region recreation maps,” she said.