Selling Lake Placid and Whiteface at the Toronto Snow Show

Posted at 10:28h in Local News by roostadmin 0 Comments
0 Likes

The group joined more than 130 vendors at the four-day Toronto Snow Show to talk to skiers and snowboarders getting hyped for the coming snow season. Our representatives interacted with more than 500 people, giving them information about the many lodging, dining, and activity options in and around Lake Placid and Whiteface, as well as giving free beer samples, showing videos of the area and giving them a photo opportunity in a real bobsled.

Titus Mountain Family Ski Center also set up a booth at the Snow Show to promote its family-friendly destination close to the Canadian border. 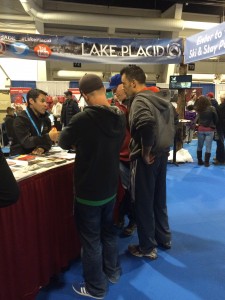 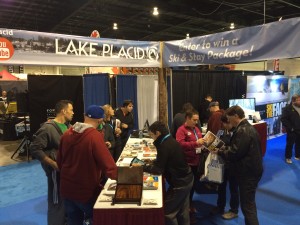 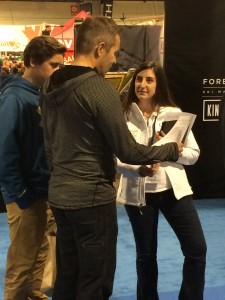 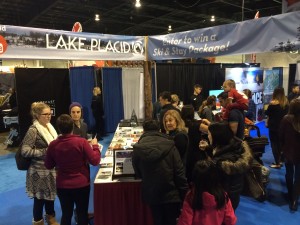 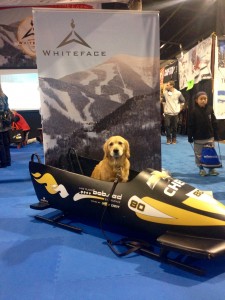 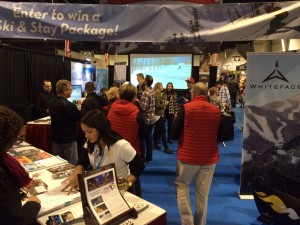 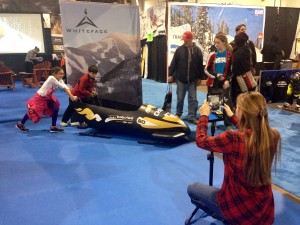