Posted at 08:12h in Local News by roostadmin 0 Comments
0 Likes

The day highlighted the unique history, culture and tourism attractions of the Adirondack region, known best for its many opportunities for outdoor recreation. The event was held at the Saratoga Pavilion, presented by Time Warner Cable News, from 11 a.m. to 5 p.m. “As one of the Northeast’s leading tourism destinations, Saratoga Race Course is an ideal venue by which to promote neighboring regions in New York,” said NYRA Senior Vice President and Chief Experience Officer Lynn LaRocca. “According to a study commissioned by the Saratoga County Industrial Development Agency, as many as four in 10 guests who visit Saratoga reside in a state other than New York and recent fan surveys indicate that 60 percent of our guests come from outside the Capital Region. Our New York Heritage and Tourism series provides a special platform for other regions of the state to reach potential new visitors.”

Guests had the opportunity to experience Adirondack life in the pioneer days with a variety of activities, including log stamping, shoe making and basket weaving. High Peaks Cyclery provided mountain bike demonstrations throughout the afternoon and the Adirondack Wild Refuge and Rehabilitation Center showcased live birds of prey native to the Adirondacks. Wendy Hall of the Rehabilitation Center shows some children a bird. Fans had the opportunity to have their photo taken in an authentic bobsled, courtesy of the Olympic Regional Development Authority. Additionally, guests experienced the sights of the Adirondacks with virtual goggles while sitting at a mock campsite complete with a tent. Feel the wind in your face!

Live entertainment was provided by local musician Brad Hester, hailing from the band Annie in the Water, at the Saratoga Pavilion. 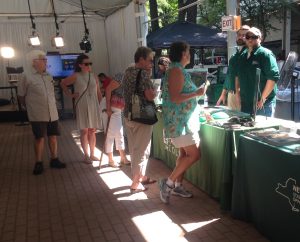 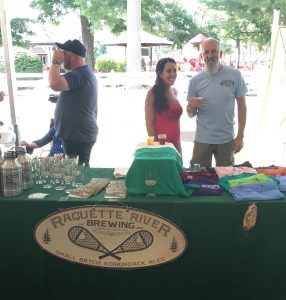 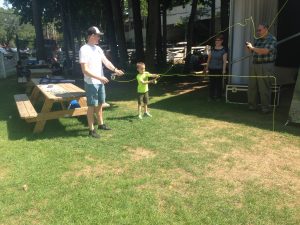 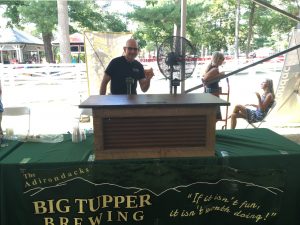 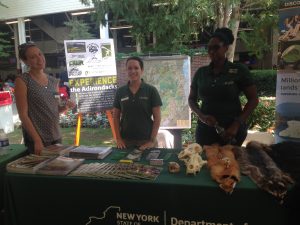 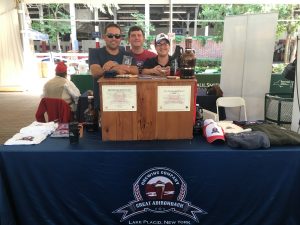 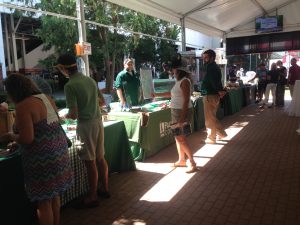 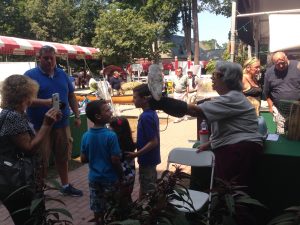 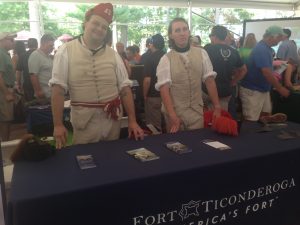 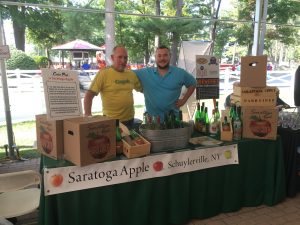 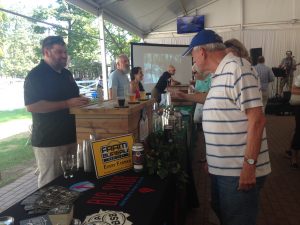 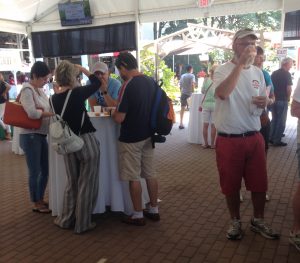 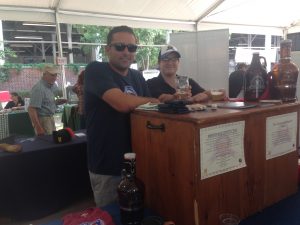 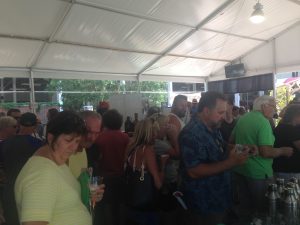 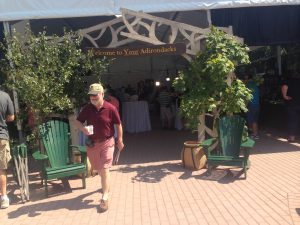 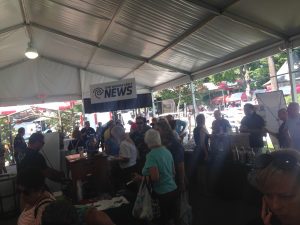 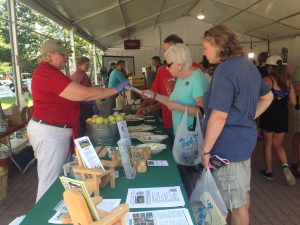 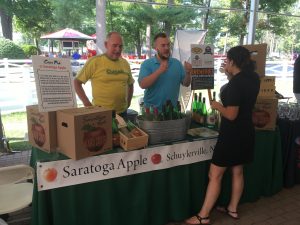 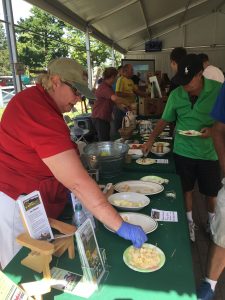 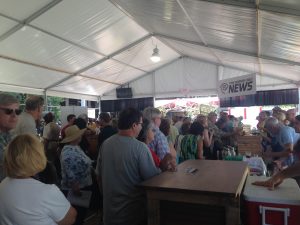 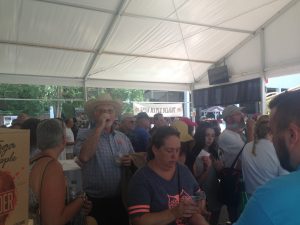 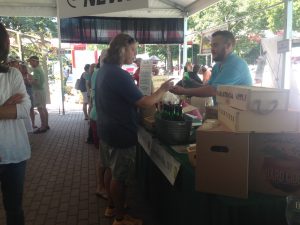 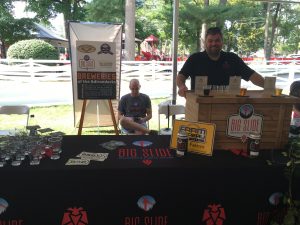 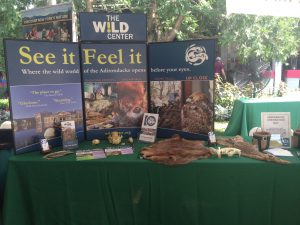 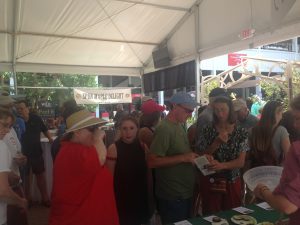 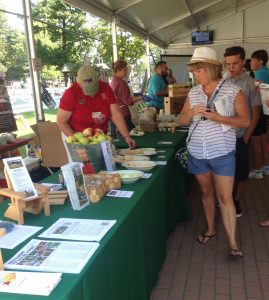 The final installment of the New York Heritage and Tourism Series will highlight the tradition of craft beverages in Central New York on Aug. 31. The day-long event will feature activities, exhibits and entertainment which showcase the renaissance of craft beer, hard cider, spirits and wine in Central New York.

Check out the video Saratoga Race Course made about the day: