Posted at 13:03h in Local News by roostadmin 0 Comments
0 Likes

Albany, N.Y. — PGA of America President Derek Sprague visited the New York State Senate on Wednesday, May 27, to underscore the ties between the golf industry, New York state and tourism in the North Country.

Sprague is both the Professional Golfers’ Association of America president and the PGA general manager at Malone Golf Club in Franklin County, New York. He met with Sen. Betty Little and Senate Majority Leader John Flanagan, then made a presentation to the Standing Committee on Cultural Affairs, Tourism, Parks and Recreation, chaired by Sen. Little. In his address, he explained the PGA of America and its goals to grow the sport of golf, and its commitment to the state of New York.

Sprague spoke about the economic impact of golf, as it is a $5.3 billion industry in the state. He then appealed to the lawmakers to act on a proposed occupancy tax for Franklin County. As a PGA golf professional running a 36-hole golf club in upstate New York’s Franklin County, he reiterated the importance of tourism, and the need to increase the investment in promotion. “We rely on our guests from Canada, and we need to have dollars to bring more golfers and skiers to the region. Golf is just one component of tourism; we have birding, canoeing, fishing and hiking, but golf puts heads in beds,” Sprague said. “Franklin County is at a competitive disadvantage, as one of only SIX counties in New York state that doesn’t have an occupancy tax. Reinvesting in tourism will keep people employed, generate tax dollars for the state and for the county with no burden to residents.”

At the New York State Senate Session that followed, a resolution was adopted congratulating Derek Sprague on the occasion of his election as president of the Professional Golf Association of America.

Video of the NYS Standing Committee on Cultural Affairs, Tourism, Parks and Recreation, May 28, 2015 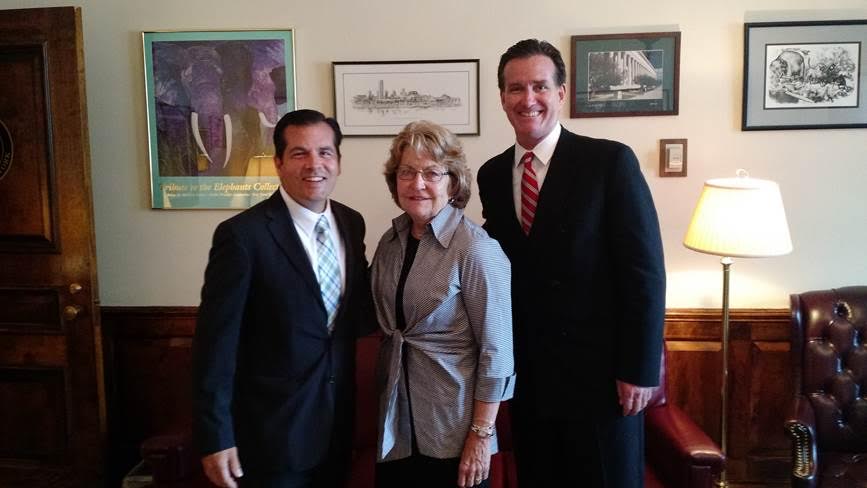